Over 55 avatars attended Bay City’s Seventh Anniversary on Sunday 17th May 2015. The parade was great fun down route 66 and the music concert in the North Channel region was excellent from start to end. I can’t wait for next year’s Bay City’s 8th anniversary. 🙂 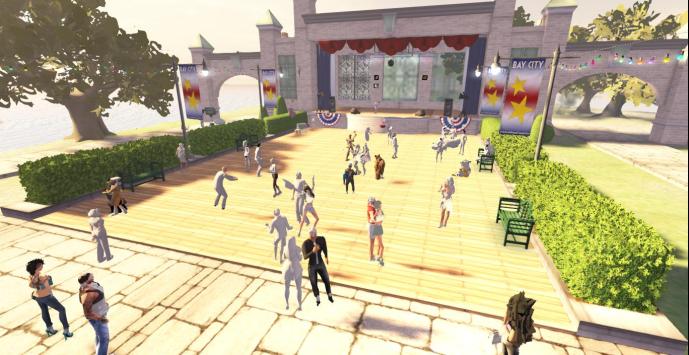