Patch Linden sent out closure group notices on Wednesday 30th October announcing that 12 Teen CL Regions will be going offline on Monday 4th November 2013 which is sad news and shocking indeed. As many know the grids merged back on 21st January 2011 and shortly after two groups were formed so that teens could get access to Teen Only sims. The groups were called Chimp Labs and CL Board which were the main groups to join for 2011 transferred teens. It’s unclear why the lab have decided to shut down the regions at this time.

Here are some snapshots of the regions… 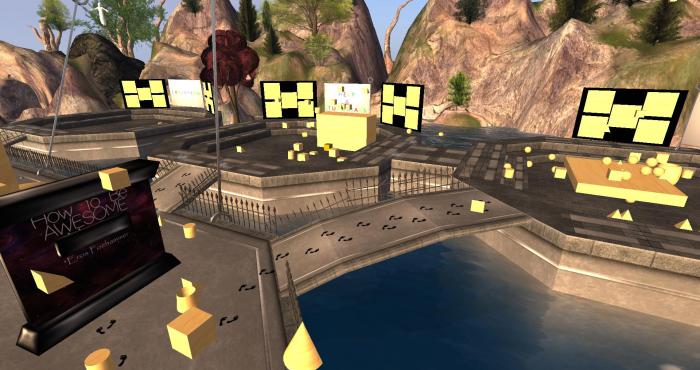 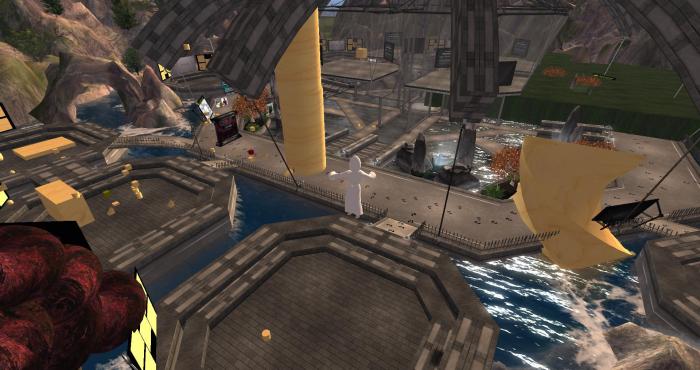 Here’s my follow up post about the history of the TSL Transition. You may find it interesting to read about previous milestones since the very beginning of the idea of merging the grids. Friday 21st January 2011 marks the end of an era for Teen Second Life, after running for almost 6 years, which is 2, 167 days in total.

Terrance Linden has put in a lot of hard work in the past 6 months to make the transition as smooth as possible. Let’s Make February “Teen Welcome Month” in Second Life. The transition of hundreds of teens will arrive on the Main Grid immediately and I wish the teens the best of luck in their new Main Grid adventures.

The Teen Grid merge will officially happen next week sometime during early morning on Thursday 20th January 2011, according to Spark Master’s blog informing everyone about the new merge day announcement.

Terrance Linden announced new details at TSL last ever office hour apparently at the I-World Village on 13th January 2011, from 2pm-3pm SLT. Terrence will not be doing a blog post about it.

The full transcript can be found on Blaze Borgin’s blog post, as our days become numbered. Next weekend is going to be interesting and if anyone knows me then feel free to IM me/add me as a friend when you arrive on the MG.

I knew alot of friends when I transferred to MG in mid-December 2008 and its going to be good to catch up with them again.

So let the great migration begin…