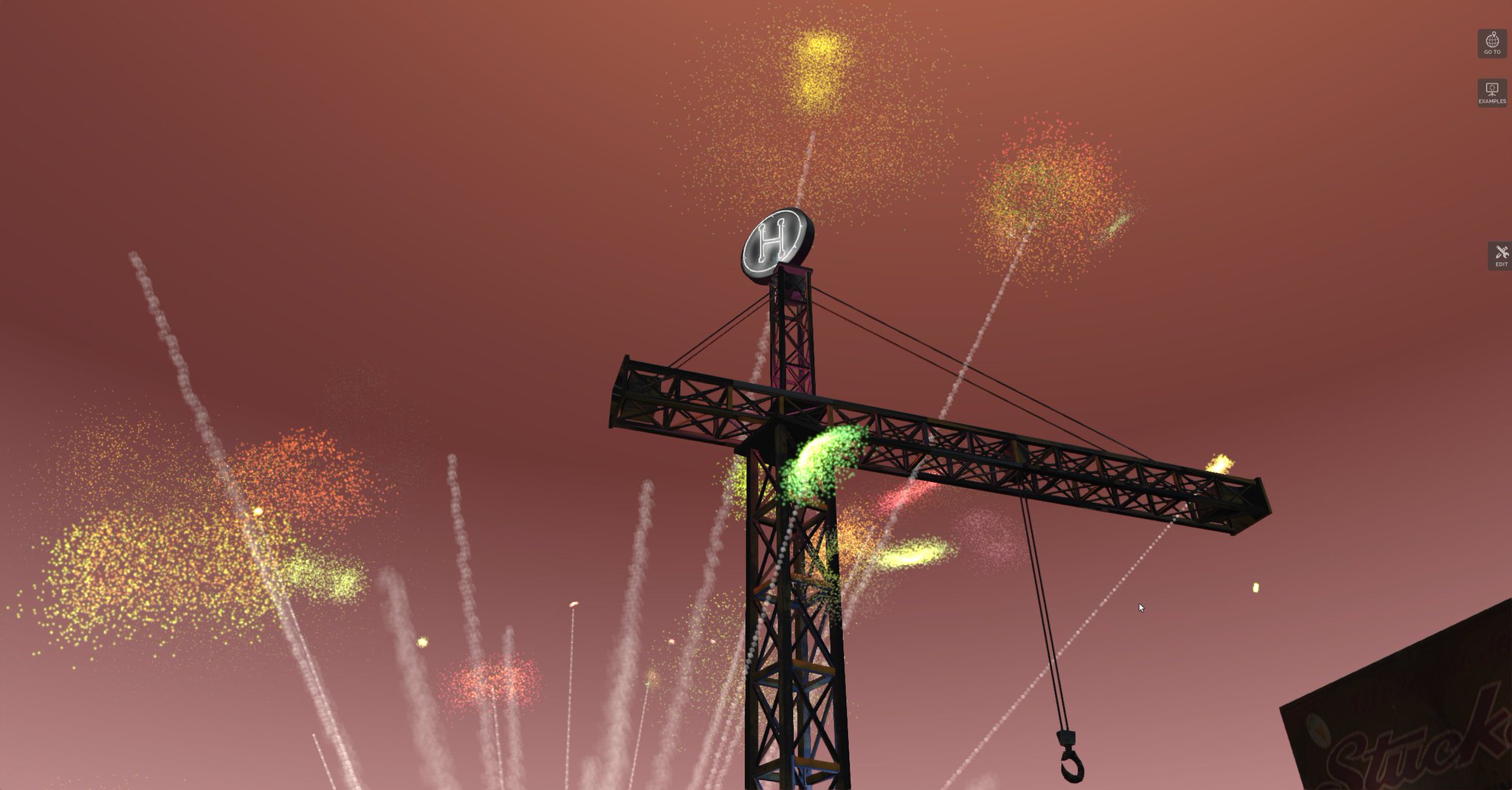 On 27th April 2016 the High Fidelity Twitter account announced that High Fidelity is now in Open Beta. High Fidelity was first founded in April 2013 by Philip Rosedale when he started the company from scratch. High Fidelity is a software platform that allows you to create shared, editable, virtual reality spaces on your own home computer or cloud server.

Immense thanks to our alpha community and everyone whose hard work contributed to getting us to open beta. ❤ And now, onward!

Philip Rosedale was at SVVR 2016 this week talking about High Fidelity and showed off a brief demonstration of the social VR platform. Philip Rosedale made the announcement that they’ve been building towards open beta for the past three years.

“Shared VR is going to be a much bigger phenomena than even what we’ve experienced so far.” – Philip Rosedale

If you are interested in trying out High Fidelity Open Beta > download here. You can stay updated on the latest news via the High Fidelity Blog.  There are many interesting videos and new demos to watch on High Fidelity, see here.

Welcome To My Blog!