Philip Rosedale gave a fascinating and interesting keynotes speech today at SVVR 2014 for almost one hour about Second Life and High Fidelity. Over 50 residents watched the keynotes speech live at the LEA Theatre in Second Life. Thanks to Hamlet Au who managed to live tweet during Philip SVVR talk today and here is a copy of those tweets below in time order.

There was live coverage via YouTube but due to technical difficulties it was cut half way through only showing the first 26 minutes of Philip Rosedale’s speech. There will be professional videos out next week with much better quality video and audio of the keynote speeches. Stay tuned for that. 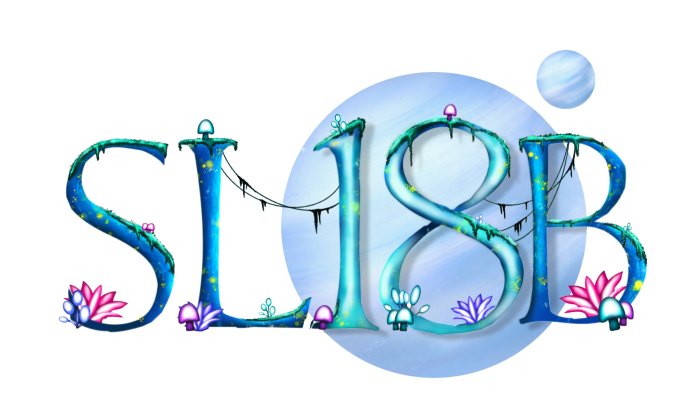