Philip Rosedale opening keynotes today has now been recorded and you can watch it here. Special thanks to Geo. I posted live updates from the keynotes below and uploaded snapshots on my SL Flickr stream here. 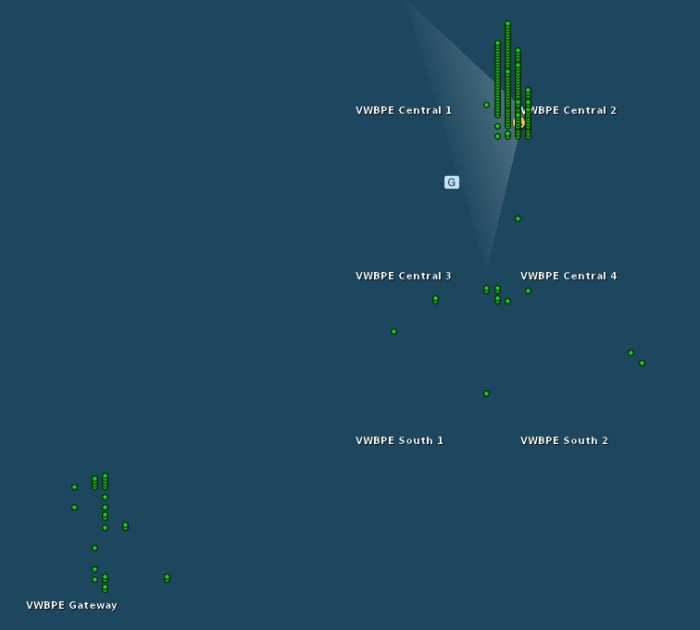 2pm SLT – Ebbe Linden arrives at the main stage and there are more than 200 people here! 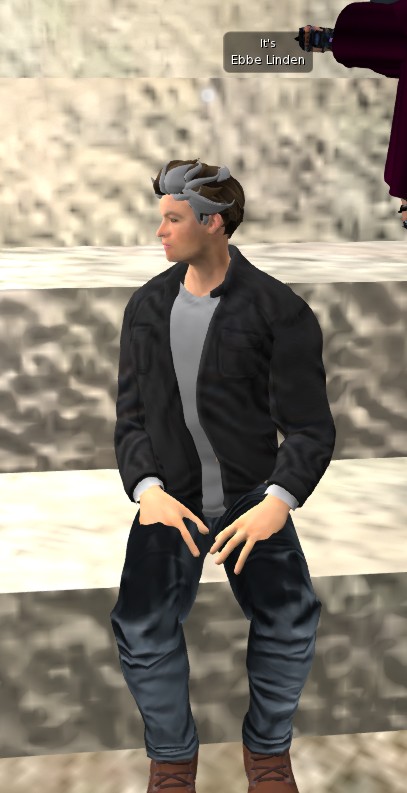