This is the last post of 2013 that I’ll be publishing. The WordPress.com stats helper monkeys have prepared my 2013 annual report and here are the final results. Wooooot!!!

The Louvre Museum has 8.5 million visitors per year. This blog was viewed about 110,000 times in 2013. If it were an exhibit at the Louvre Museum, it would take about 5 days for that many people to see it.

The busiest day of the year was October 26th with710 views. The most popular post that day was Peter Gray from Linden Lab responds to Kylie Sabra about TOS changes .

These are the posts that got the most views in 2013.

The top referring sites in 2013 were:

That’s 171 countries in all!
Most visitors came from The United States. The United Kingdom & Germany were not far behind.

Your most commented on post in 2013 was Private Estates in Second Life drop under the 20, 000 regions mark

Wow and thanks so much to everyone that has viewed my blog this year. More great things to come in 2014. Happy New Year 2014! 🙂

In 2013 the SL community lost many well known friends and the grid again lost great talent. They will never be forgotten and the good memories will be with us forever. It’s so sad hearing about well known SL avatars passings during the year and my condolences goes to the family/friends affected. 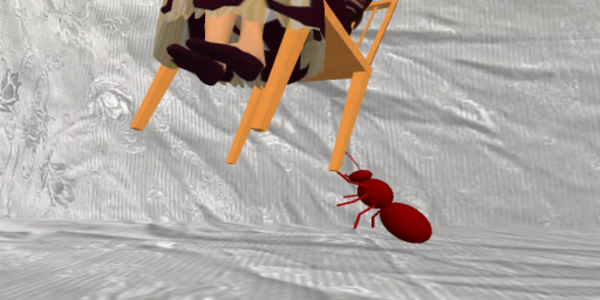 Rest in peace. We will miss you!

If you know of any others that passed away in Second Life during 2013, please comment below and lets remember.

There is just hours before 2014 officially starts around the world and it’s time to look ahead to the big events happening in Second Life during 2014. Here is the updated list of events with confirmed dates for next year.

Relay for Life of Second Life 2014

I wish everyone a Happy New Year 2014 and please share what SL events you are looking forward to during 2014 in comments. Thanks! 🙂

A new SL Blogger Conference is being planned currently it seems for 2014 to discuss everything about Second Life Blogging which sounds very interesting indeed. The SL Blogger conference will be held on 7th to 9th February 2014.

This is a great chance to share SL blogging experiences with others on the grid and learn more about blogging in general. If you are interested in being a speaker then check out the Google Docs page to apply.