Good news from the BURN Team is that BURN2 will be extended for another week on the Playa. The sims will remain open for another week however live performances will not happen and other events may happen. You can still visit all the builds on all the six regions and take snapshots before the event shuts down for another year. Zombies on the Playa is scheduled for Wednesday the 31st October 2012. 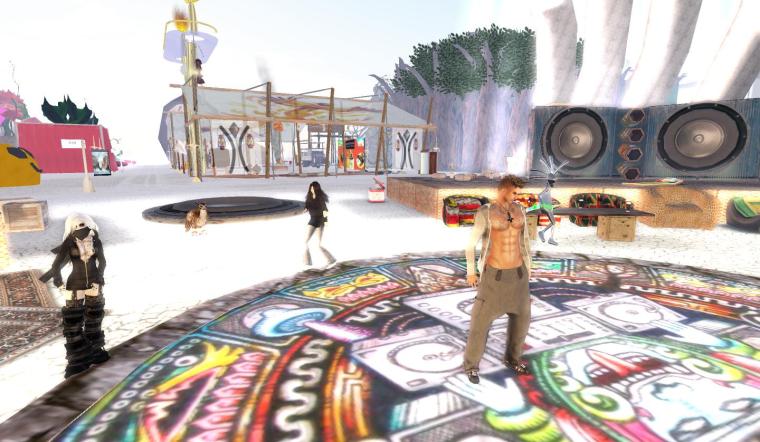 New times for the burning of The Man and The Temple 2012 which is going to be really exciting this year!