This year Bay City in Second Life released it’s new Bay City issue #10 post about the year ahead for 2012. Issue 10 includes many interesting sections in the notecard and its worth reading it all. These monthly issues keeps Bay City members updated on the latest news about the best city on the grid. Join the Bay City Alliance group inworld for the latest gifts, landmarks and news.

The Bay City Alliance was founded in 2008 to promote the Bay City regions of Second Life™ and provide a venue for Bay City Residents and other interested parties to socialize and network. It is now the largest Bay city group, and home to most Residents of Bay City. 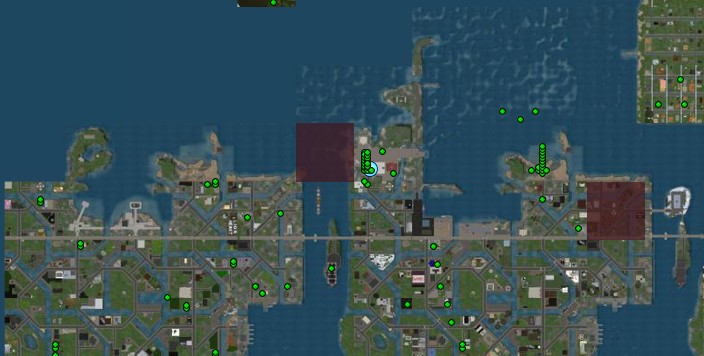 Marianne McCann wants to see many things happen in Bay City during 2012 including community growth, a place to settle into more, have closer access to materials to enjoy from and to build an even stronger community overall in 2012. Marianne wants to reach out beyond Bay City and bring in more sailing, rail, vehicle, aviation enthusiasts which sounds really cool. Marianne McCann goes on to say she wishes to see current Mole projects completed, promoted more and used in 2012. I agree! 🙂

And more events will be hosted in Bay City in Second Life during 2012 which I’m really looking forward to. I think the monthly Bay City post issues have been and will continue to be excellent. Well done to all contributors! 🙂